The winners of the first Commercial Motor Dealer Awards were announced on 23 November 2016 at a gala dinner at Heythrop Park Hotel, Oxfordshire.

Ten awards were given out on the night with a further three firms Highly Commended in their category by the independent panel that judged the entries.

Service to Industry went to Chris Kelly snr, founder of Keltruck, who the judges described as a “pioneer of the industry who has made his business a household name”.

Kelly, who was unable to attend on the night, accepted his award in a video shown to a packed hall of more than 250 of the industry’s movers and shakers. 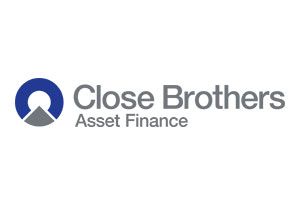 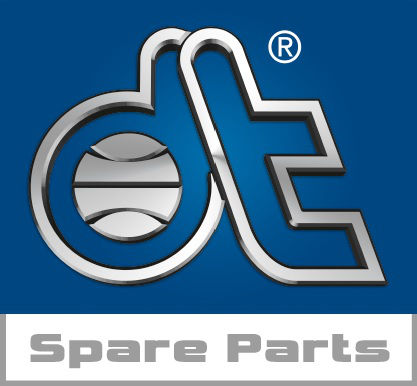 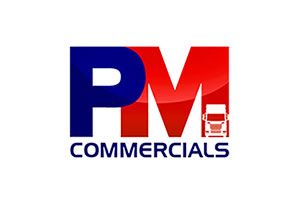